09.07.2019
At the Department of Experimental Fluid Mechanics of the Technical University (TU) Berlin an experimental study on the aerodynamic drag of roof-mounted insulators (e.g. insulators for pantographs) for use on multiple units and high-speed trains was carried out.
Wind tunnel investigations at different inflow velocities were carried out for subcritical, critical and supercritical Reynolds numbers and the dependence of the drag coefficient on the speed was examined. In addition, the effects of insulator sheds made of flexible material were analysed. For a better understanding of the aerodynamic behaviour of cast resin insulators and silicone insulators mounted on trains, different boundary conditions were simulated, which consider realistic configurations corresponding to common train roof structures. The aerodynamic drag of various types of pantograph insulators and other roof insulators was measured. Depending on the boundary conditions mentioned above, a noticeable contribution of the insulators to the aerodynamic drag of the entire train could be observed. Based on the measured drag, the energy consumption caused by the insulators was then determined.
Comparative studies were also carried out on simple cylinders and a generally similar behaviour of the drag coefficient as a function of the flow conditions was shown.

In addition, the influence of flexible insulator sheds on silicone-coated insulators was investigated. It could be observed that the insulators made of soft silicone (RTV, LSR) begin to flutter above a certain inflow velocity, which leads to a strong increase in the drag coefficient for higher flow or pulling speeds. 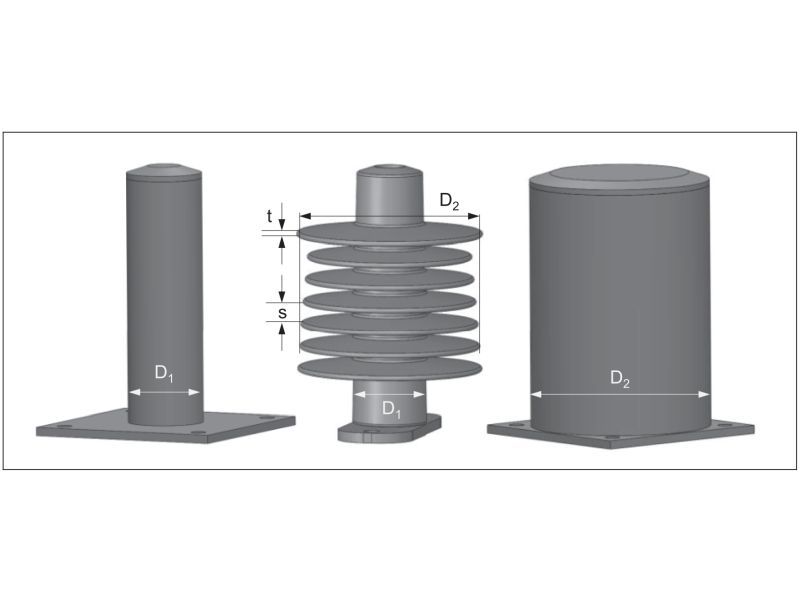 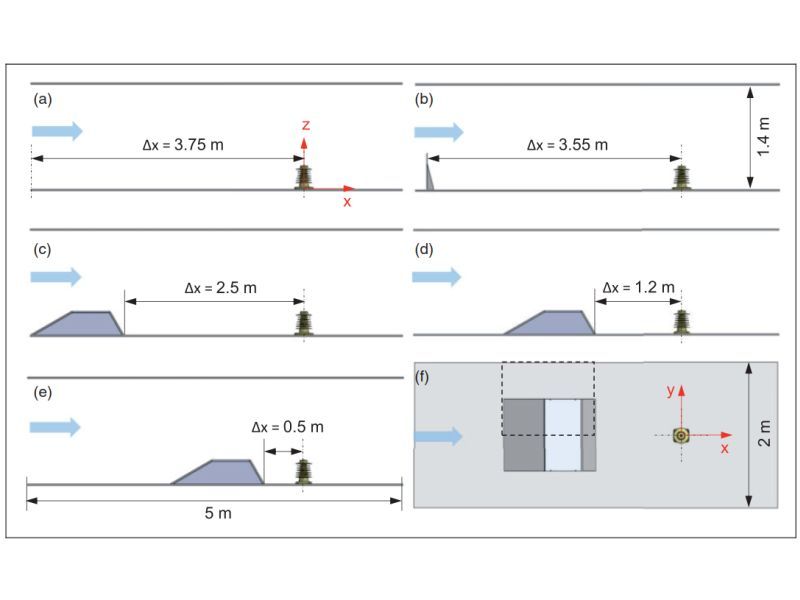 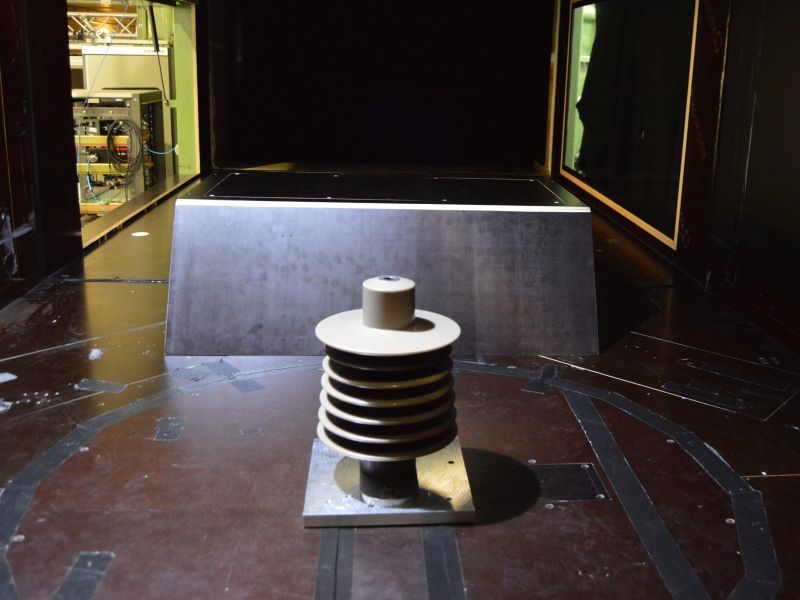 The authors Jonathan Tschepe, Jörg-Torsten Maaß,
Christian Navid Nayeri and Christian Oliver Paschereit investigated the influence of insulators on train roofs on the air resistance of trains and multiple units.

From the results of the investigation the following can be concluded:
Roof elements such as insulators and surge arresters can be responsible for a considerable amount of the aerodynamic drag of a train (up to 5% depending on the arrangement).
The resistance contribution of an insulator depends heavily on its shape, material and position on the train.
In the case of fluttering sheds, the resistance of the insulators increases sufficiently and is able to influence the aerodynamic resistance of the entire train.

Basically, the simulation of roof elements in studies measuring the drag of trains should be carefully considered. Ignoring the influence of roof elements, can lead to a significant underestimation of the drag coefficient. However, the strong influence of the Reynolds number requires a detailed analysis of scaling parameters, which increases the complexity of experiments on a model scale.
Regarding the analysis of the durability of the insulators with flexible sheds, it can be assumed that the increased energy converted from the fluttering of the sheds causes accelerated aging of the insulators.

Therefore, less flexible material (eg cast resin) could preferably be used or the shape of flexible insulators could be aerodynamically optimized. 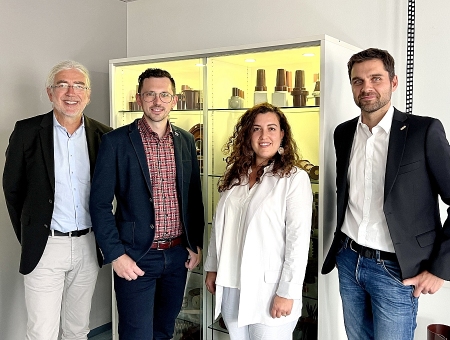 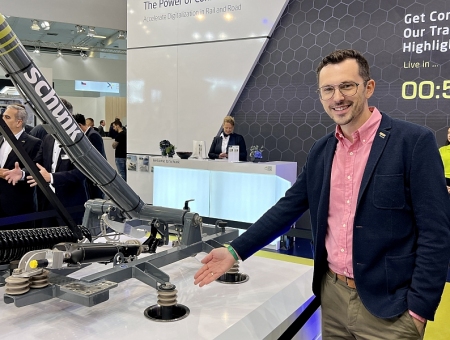 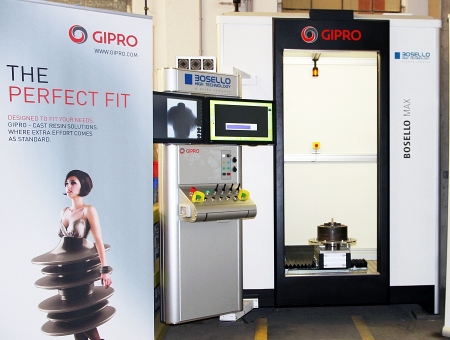