05.08.2020
The era of e-mobility began at Peggauer epoxy insulator specialist GIPRO last year when the first electrically operated company vehicles entered the company's fleet. The company is now topping up and doubling the amount of e-cars. In the future, six electric cars will be charging in front of the Styrian insulators manufacturer's office.

At the same time, additional charging infrastructure was created and investments were made in new charging stations - 100% green electricity can be charged with them in the future. 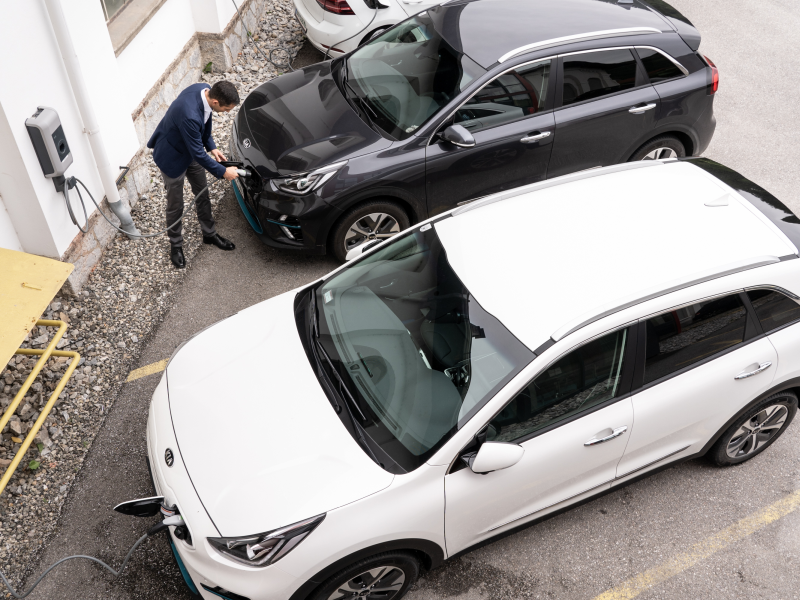 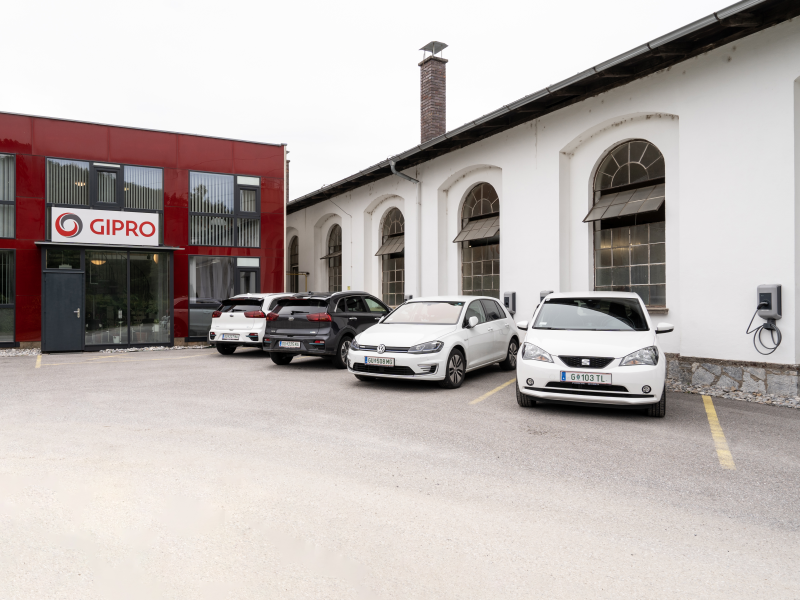 Part of the GIPRO E-Mobility fleet 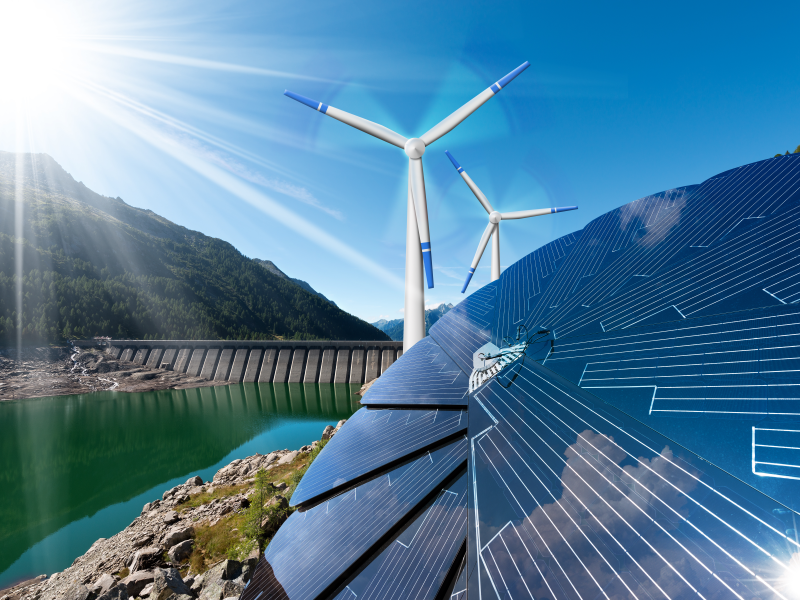 Sun, Wind and Water are the Energy sources of the future 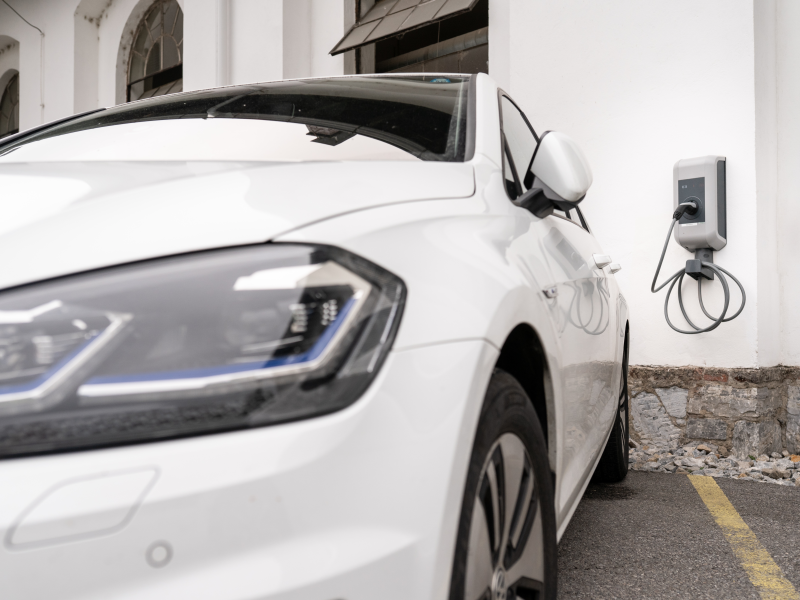 One of the charging stations at GIPRO insulators office

An e-mobility roll-out with which the long-term partner of the electrical engineering industry strenghtens its commitment to the energy transition.

Always been part of change

After all, GIPRO has been an important supplier to the green energy sector for years. Insulators from Peggau are used in switches and cable connections for wind turbines, for example.

"A well-rounded affair," explains GIPRO Managing Director Julian Englich: "As a producer, we are part of the energy transition and, thanks to the latest investments, we are also users of sustainable technologies."

According to Englich, further steps in this area are already being planned: "I am convinced of the advantages of e-mobility and am happy about our contribution to a more ecological and clean energy future."
Share
Contact us now 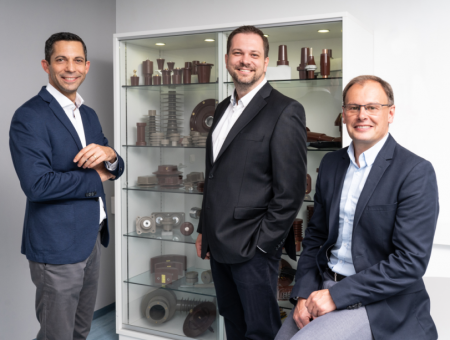 The sustained good business development and the steady growth at GIPRO is also reflected in a personnel change: Manfred Moitzi from Upper Styria now ...
Details
Share